"I invited George to sing with me in concert. He's one of my favorites..."

"Bugatti sings with all the hallmarks of a great crooner"- Darryl H. Miller Los Angeles Times 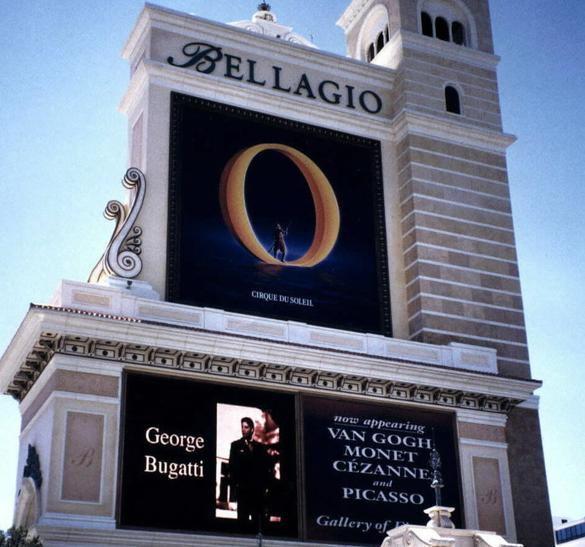 live in concert from Beverly Hills &

Atlantic City all the way to Las Vegas

George Bugatti, 48, is an American singer/pianist and songwriter, with three CD's in wide release. The first CD was produced by Tonight Show creator Steve Allen. The second CD was recorded live at Bellagio Las Vegas and is on Paul Anka Productions. The third CD was produced by Nigel Wright (Executive music producer of American Idol and Warner Bros. Phantom of the Opera) and is distributed by Universal. George also made his NYC Broadway debut on December 17, 2012 in the musical The Wonderful Wizard of Song, The Music of Harold Arlen.

Discovered while performing at the Peninsula Hotel in Beverly Hills by Steve Allen, Bugatti was quickly singled out to be the prolific comedian's protégé. Shortly after recording his first CD with Steve Allen, Bugatti made his concert debut in Los Angeles with the legendary singer Tony Bennett. In an unprecedented gesture, Bennett invited Bugatti to perform with him at the Thousand Oaks Civic Auditorium.